Dave Phillips is a world renowned performance coach and the cofounder of TPI, the largest golf, health and fitness organization in the industry. A visionary thinker with a passion for teaching and learning, Dave grew up in East Africa, where he developed his other passion...coffee. 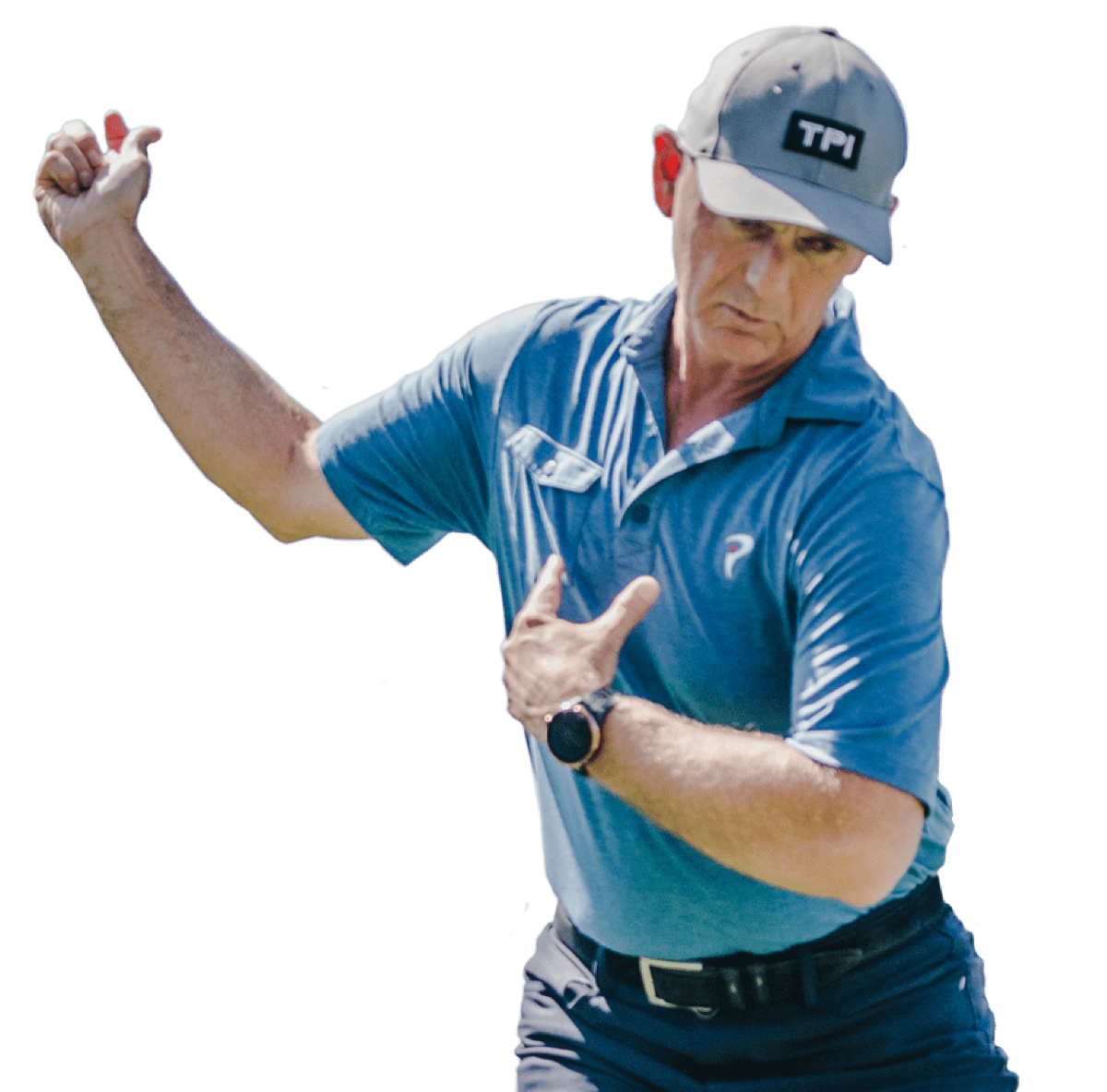 Dave, Phil’s longtime friend, believes in living life with passion, curiosity, and purpose. A member of the PGA of America, he has devoted the past 27 years to becoming a world-class performance coach. Dave has been a Golf Magazine Top 100 teacher since 2000 and is also recognized by Golf Digest as a Top 50 teacher in America.

Dave’s love of teaching inspired him to co-found the Titleist Performance Institute (TPI) in 2006, the world’s first golf performance facility that looks at every aspect of a player’s game, from equipment fitting to biomechanics and the human body.

As TPI developed, it became clear that what was being learned by working with the game’s best players should be shared through education: the TPI Certified Brand was born. Since the start of the educational seminars in 2006, TPI has expanded to include over 24,000 certified experts in 64 countries who have helped thousands of recreational golfers enjoy the game.

Dave has frequently appeared on the Golf Channel and as a co-host of the Golf Fitness Academy and Titleist Performance Institute Television shows, broadcast in 77 countries. Dave has also written articles for Golf Magazine, Golf Digest, Sports Illustrated, Men’s Health, and The Wall Street Journal.

Dave grew up in Africa and is a self-described ‘coffee snob.’ He likes his Coffee for Wellness medium roasted. He recommends a single-serve pod, brewed on strong, with The Good Stuff. 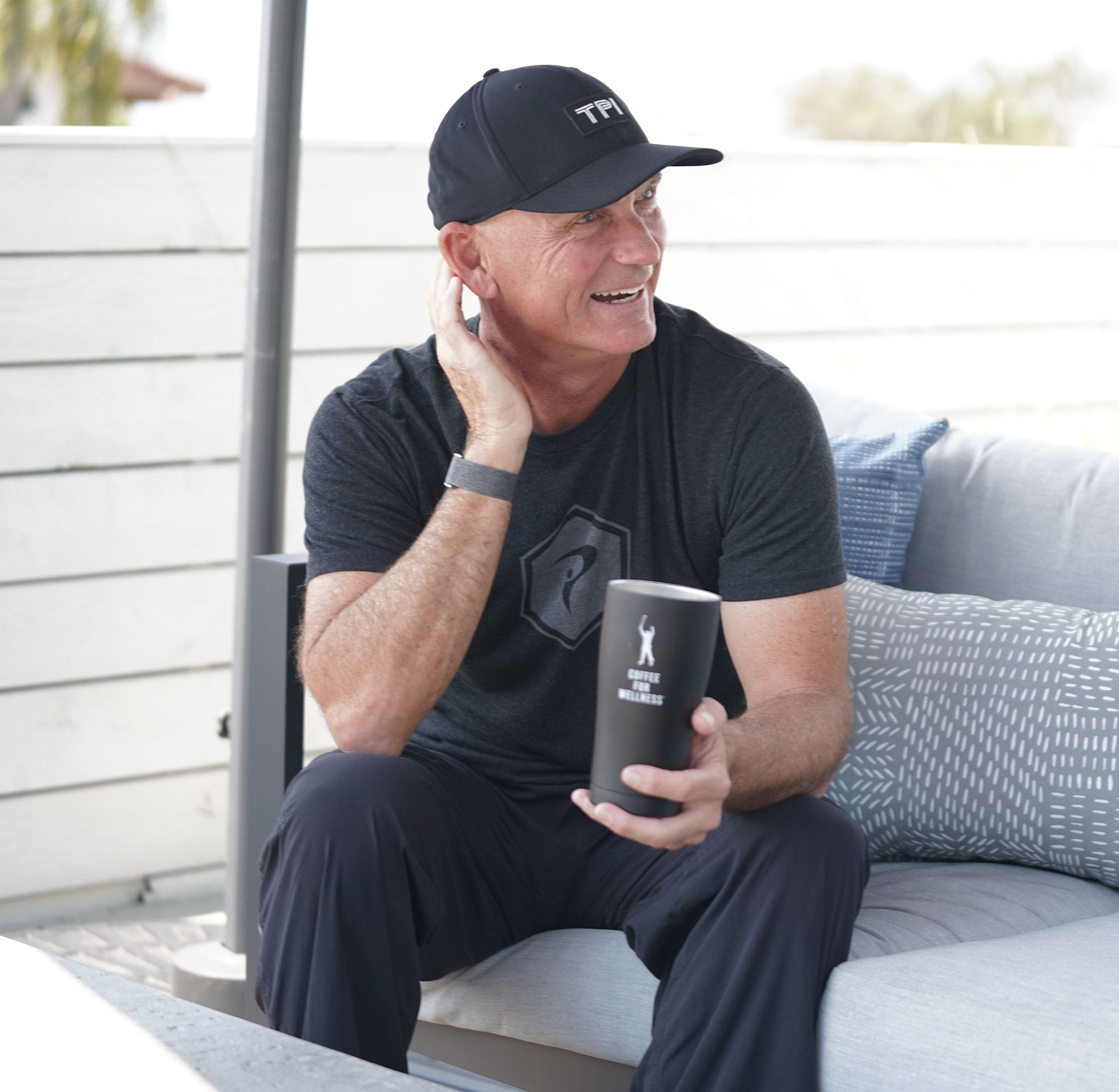 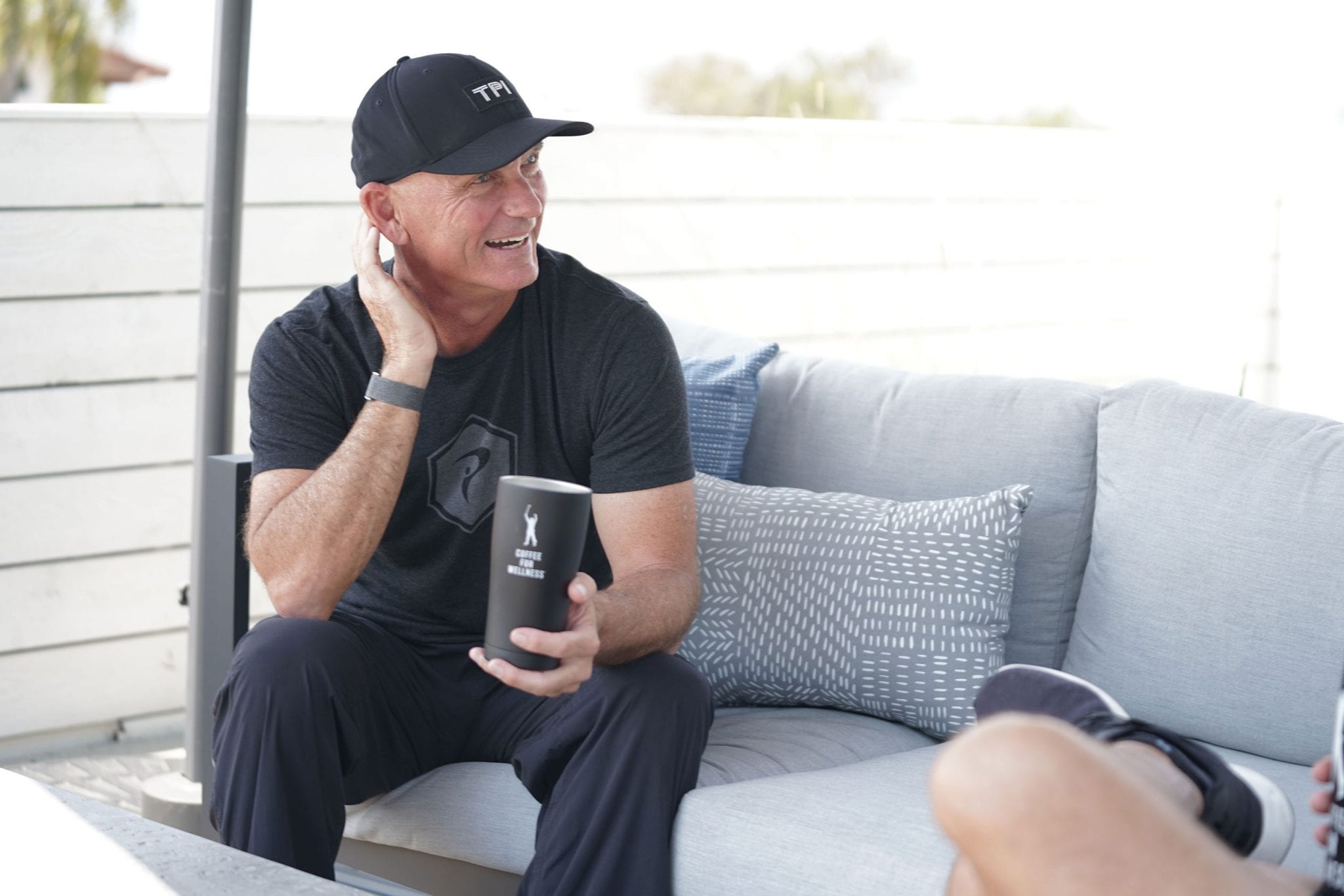 Join our email list to stay up to date with all things Coffee For Wellness™ and to be the first to know when we release new For Wellness products.